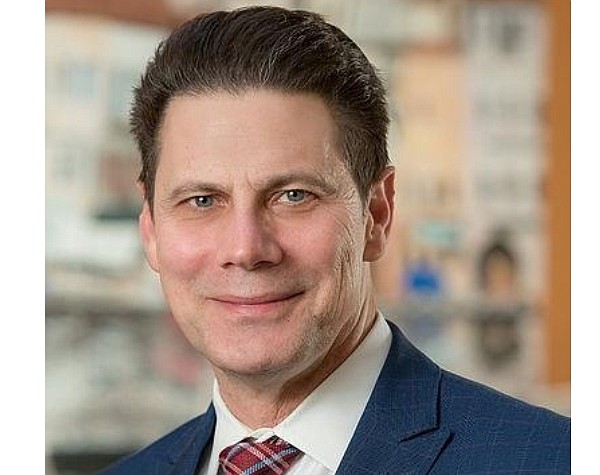 Santa Ana-based KPC Health said it plans to open its seven Southern California hospitals, which include four local facilities in Orange, Santa Ana and Anaheim. The four produced a combined $367 million in annual net patient revenue for the year ending in September. “Like many hospitals, we have observed a significant decline in patients coming in for common health issues,” during the coronavirus pandemic, said Dr. John Heydt, KPC Health chief clinical officer, in a statement. Opening the hospitals, he suggested, will mean patients can begin to return for healthcare treatment generally; the statement noted the move is in line with state and federal reopening guidelines and regulations. KPC Health’s three other hospitals are in Hemet, Victorville and Menifee. Its system includes other facilities. The health system is part of Riverside-based KPC Group.

‘A second life’: Anaheim 62-year-old recovers from COVID-19 after being on ventilator in medically induced coma